from I Pledge Allegiance to the Grind II by Killer Mike 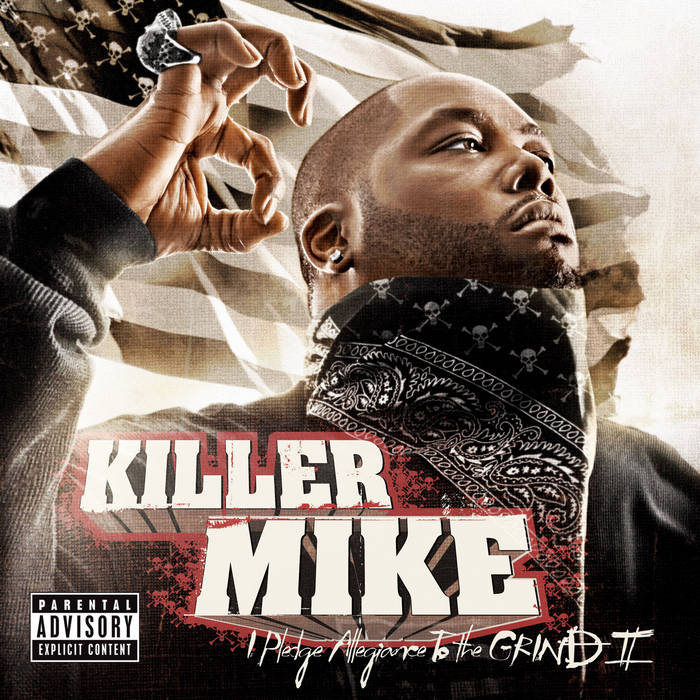 In terms of my past work, I can tell a dope story – my story telling is on the same level as Slick Rick and BIG. This song is part of a longer story from a previous record on “The Killer” and “I Pledge, Part 1” - When it comes to rap, everybody tells the dope story the same way with the same characters and the same setting. On ‘A Dope Story’ and ‘Duces Wild’ – I portrayed a drug dealer in both songs, I portrayed a drug dealer being robbed in both, but both stories are radically different. The differences in those stories are the human element and the different characters. I have rapped on dreadlocked Jamaicans running around penthouse apartments on coke with gay dudes and white girls – to being robbed on a street corner by a guy high on cocaine. All stories have an element of dark humor and satire to them. The third installment, ‘City of Dope’ brings me into the story as a robber instead of a victim. It also touches on such darkly hilarious observations as fair and equal rights in regards to money over bitches, as an excuse of robbing a lesbian drug dealer who “became a lic” by thinking with her dick. What a way to celebrate affirmative action. -KM

from I Pledge Allegiance to the Grind II, released July 8, 2008

Bandcamp Daily  your guide to the world of Bandcamp

Featuring Gary Bartz, 5 years of Rhythm Section Intl and an LP of the week by Nicolas Jaar